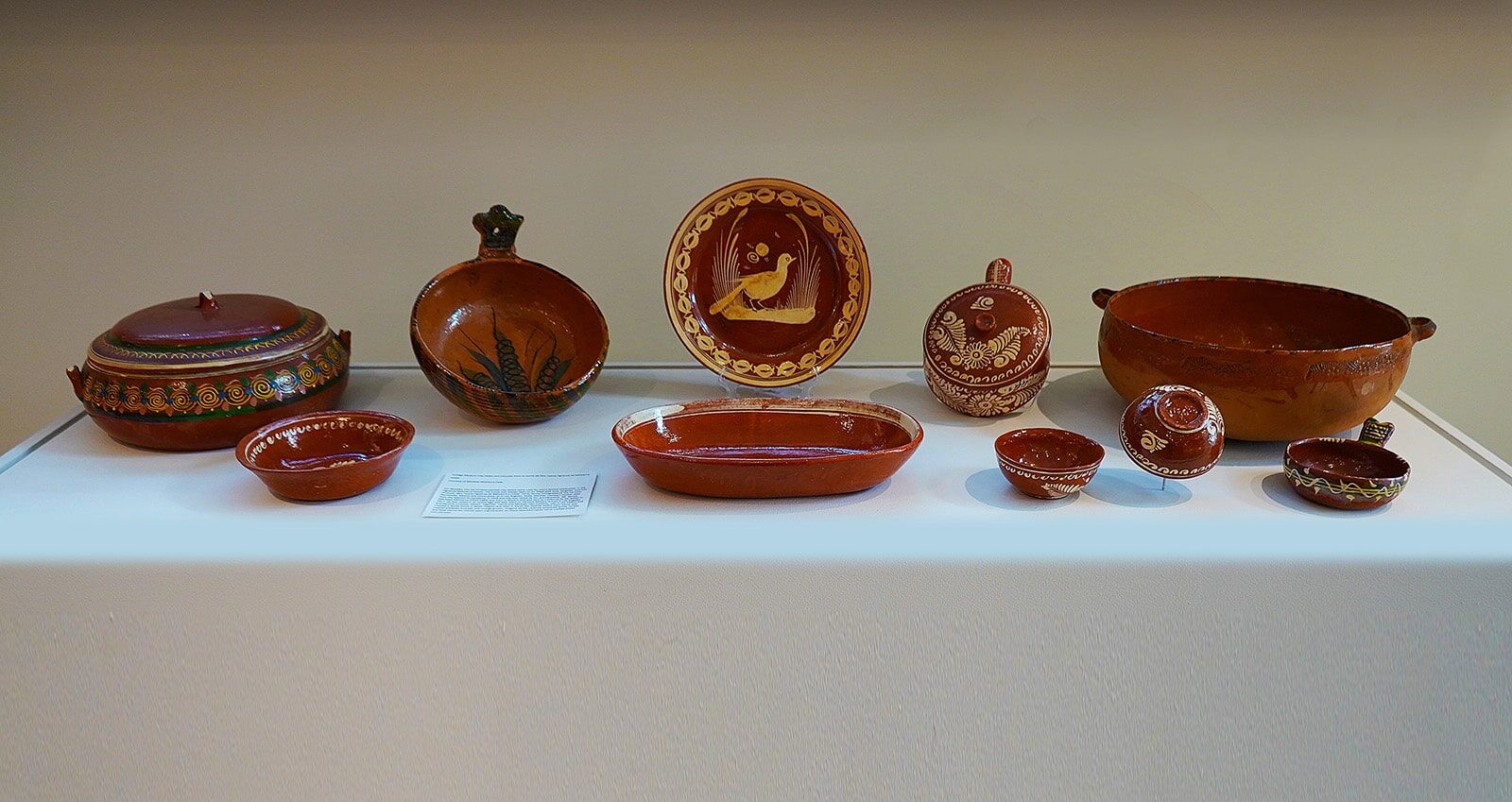 For decades, this set of hand-painted clay dishes were used for every festive celebration in the Figueroa-Maisterra homes. The home was always open to all, filled with love, laughter, and lots of music. Mrs. Leona Figeroa de Maisterra’s (1916-1974) family immigrated to the US from Hermosillo, Mexico and Leona grew up in Los Angeles. Sadly, Matilda, Leona’s mother died from the Spanish Flu pandemic in 1918 and she was raised by her grandparents. Mr. Santos (Michael) Maisterra (1910-1989) was born in Nayarit and was sent to California by his father in 1917. He was raised in an orphanage and later went to Harvard Military School in Los Angeles and became a master mason. Together, Leona and Michael, two orphans, met in the 1930s and created a family home in Boyle Heights and later in South San Gabriel where their home was nestled between avocado and orange groves. Imagine all the carefully prepared family recipes and food memories shared upon a generation on these beautiful classic hand-crafted plates and cazuelas.