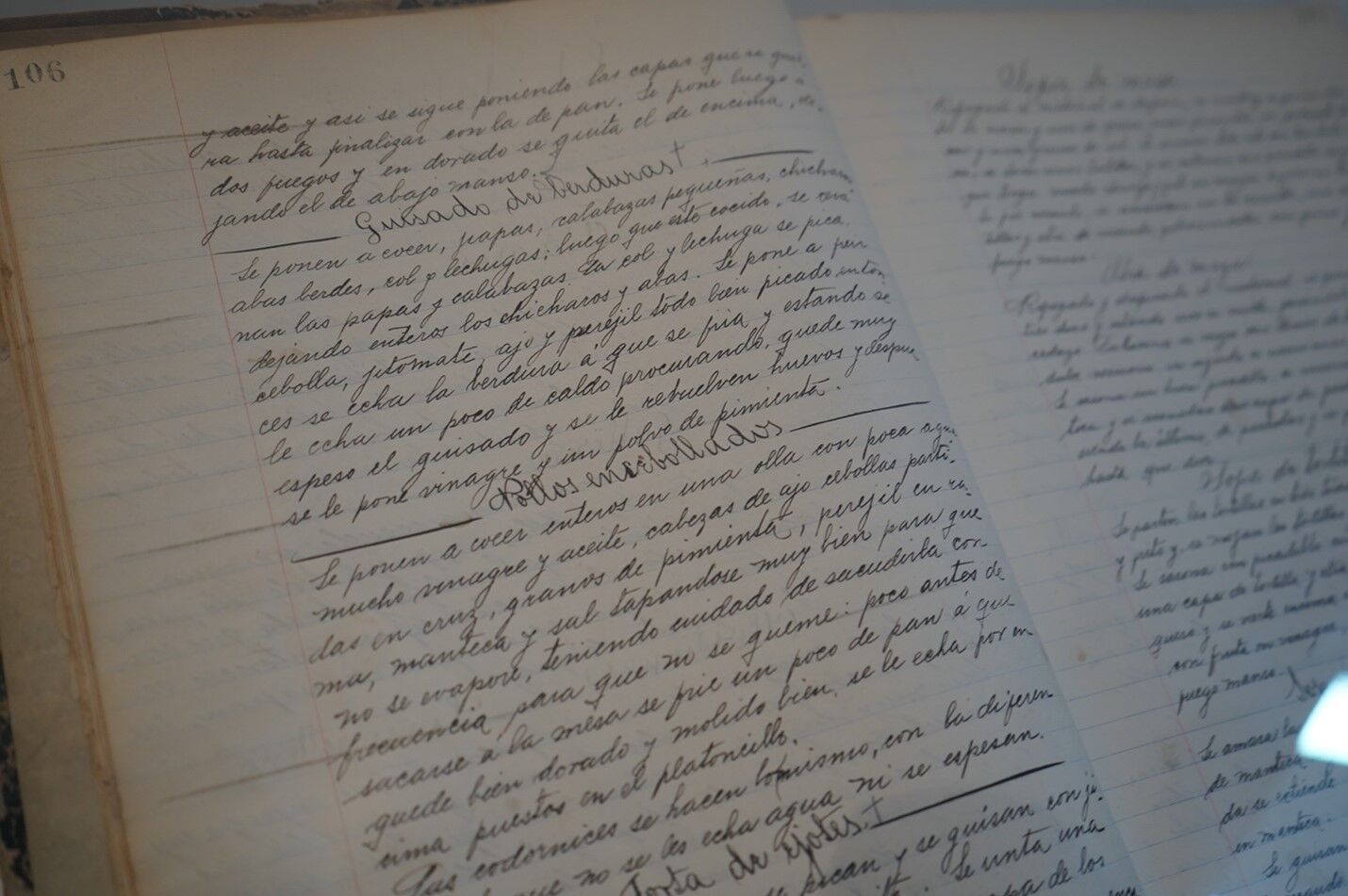 This handwritten cookbook crafted in lavish Spanish script was used by Hildalisa Merino Suarez in her home in Belvedere community of East Los Angeles. Mrs. Suarez emigrated to the United States from Guadalajara around 1912. She and her husband Alberto, originally from Ciudad Piedad, Mexico, were actively involved in local church activities and were responsible for helping thousands of Mexican immigrants obtain U.S. citizenship The origins of the cookbook are unknown, although it is believed to be a gift from a relative in Guadalajara in the 1920s-1930s.

Courtesy of John Echeveste, grandson of Hildalisa and Alberto Suarez. 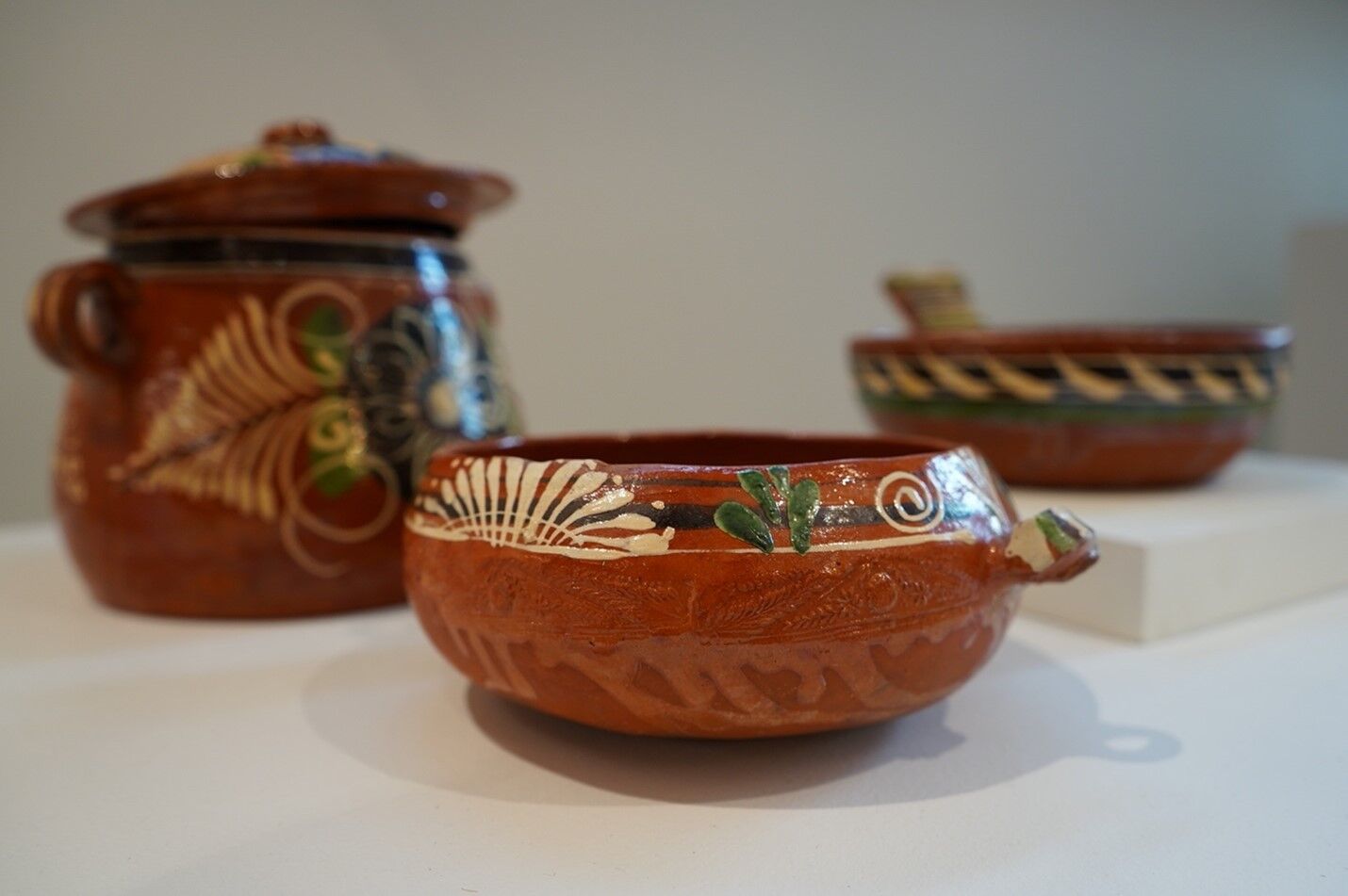 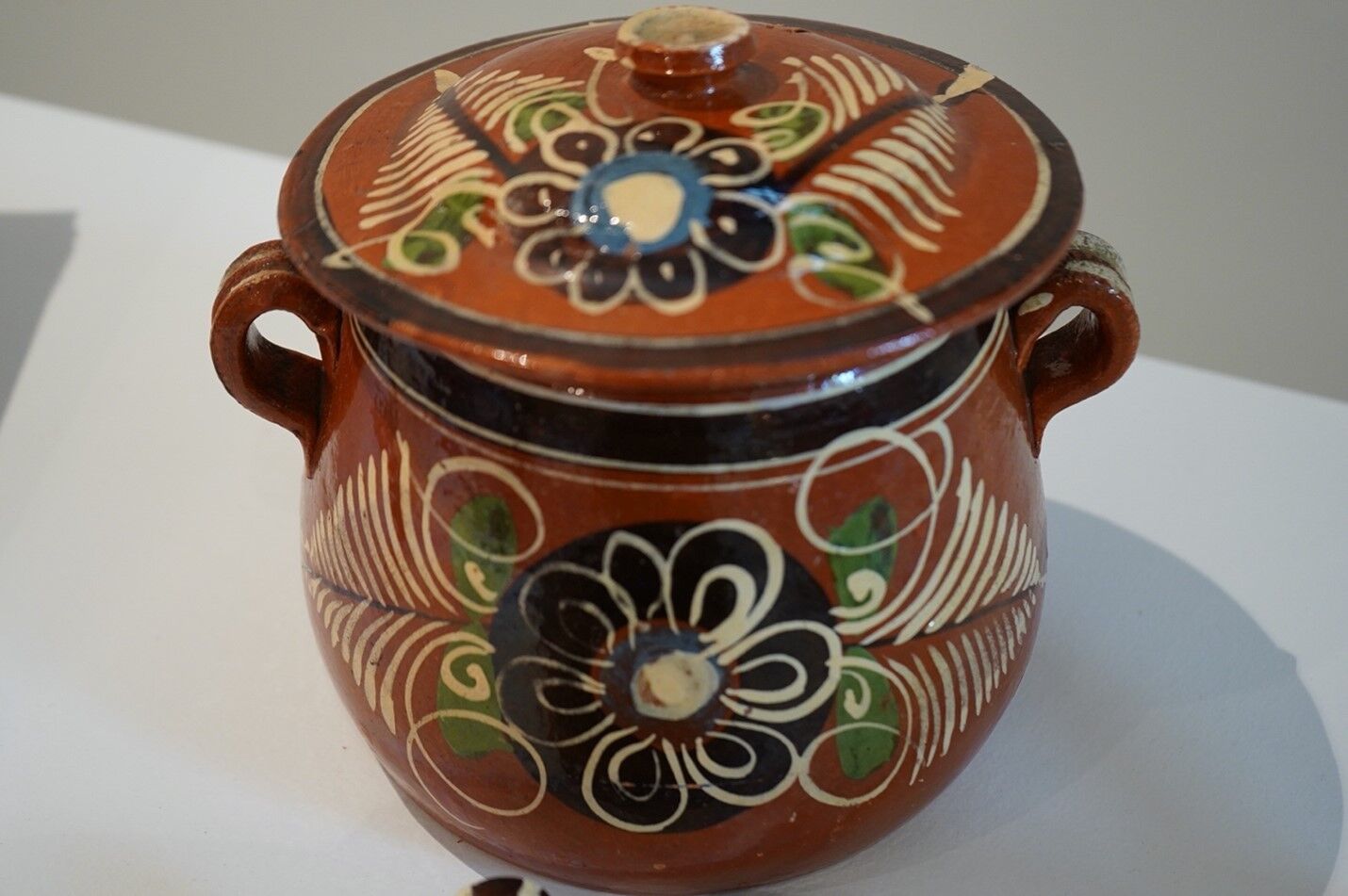